Pensions are evolving, and the Budget reforms have had a cataclysmic effect on provision. In our annual survey, we asked top UK DC schemes how they were coping with such a changed landscape

The pensions industry is still reeling from the surprise freedoms that were sprung so unexpectedly on the sector by chancellor George Osborne in the spring 2014 Budget.

One of the main issues was the speed at which schemes were expected to adapt to the reforms, given they only had a relatively short time to make some fundamental changes to the design of their schemes.

We asked schemes what they had changed in the light of the Budget and their projections for the future.

The budget in numbers:

■ The impact of the pension reforms of the 2014 Budget has started to show, but will have ongoing repercussions for schemes. Most respondents said they had not yet changed their offering to take the new flexibilities into account, but of the third who had amended their schemes post April 2015, 64.5% did so because of the Budget reforms, while 12.9% were responding to the charge cap.

■ Most of those who had not yet made changes planned to do so over the short to medium term – 51.6% said they would make them this year, while 37.5% said they planned to make changes in 2016.

■ Among those who had changed their defaults, the most common changes were to extend an existing diversified growth fund (DGF), as 25.6% did, or to change their fixed income allocation (20.5%). Meanwhile, 17.9% had changed to a target date fund.

■ We asked respondents what percentage of their membership had bought an annuity since April 2015, and the average was 12.5%

■ In terms of advice, nearly half (48.6%) directed their members to Pension Wise only, meaning that more than half were going beyond the 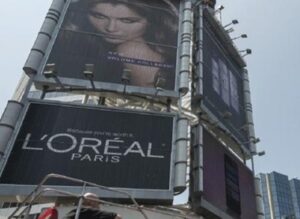 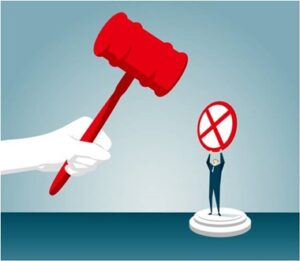 Next post Moving DC funds without member consent – what to consider