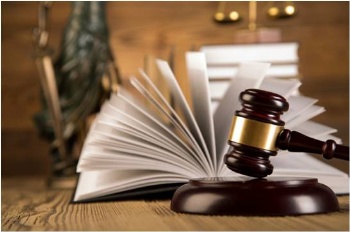 The Nortel case is one which many scheme representatives will be familiar with, not least because it has been running since 2009 when the communications giant went bust. Six years later the UK pension scheme has prevailed, as courts in the US and Canada have ruled that the scheme would be entitled to an equal share in the $7bn worth of assets being distributed to creditors.

The Bankruptcy Court of Delaware and Supreme Court of Ontario gave their judgments simultaneously on 12 May in a groundbreaking case which marks the first time when assets will be distributed according to the order of priority decided in a cross-border insolvency case.

What does it mean?

This means the scheme and its members are given equal consideration when the courts are deciding which assets to allocate to which parties in an insolvency case. Historically, pension schemes were protected by a “super priority”. The court removed their special status in the 2013 Nortel/Lehman Brothers case, and in the UK the pension scheme now ranks alongside unsecured creditors.

Judge Gross, from the Delaware bankruptcy court, said in his judgment: “The court’s adoption of pro rata allocation is the only outcome that reflects uncontroverted evidence and leads to a just result”.

The judgment means that the rights of pension scheme members are legally protected to the same extent as the company’s creditors.

This case is particularly relevant for schemes which have US or Canadian parent companies because the rules adopted in this decision will be followed in the first instance. 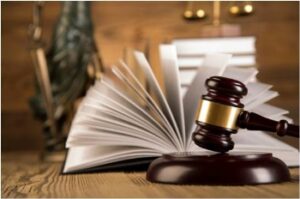 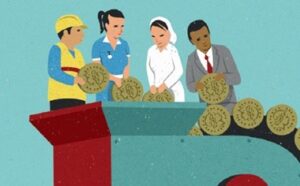