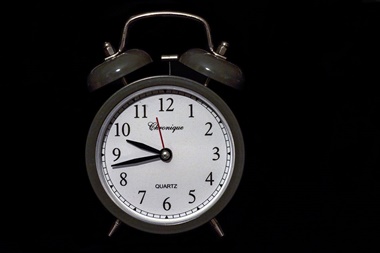 The end of contracting out means the clock is ticking for trustees, says Able Governance director Nick Boyes

One of the biggest challenge for a new trustee is getting to grips with the industry jargon and determining what is urgent and what is important.

Reconciliation of GMPs is a bit of jargon that falls into both of these categories, and there is a clock ticking. If you are a trustee – new or not so new – but don’t know if this applies to your scheme, you had better find out. This can apply to defined benefit schemes but also to money purchase schemes that were set up with a ‘GMP underpin’.

Just in case you are still scratching your head, hoping that someone else will have this covered, GMP refers to the guaranteed minimum pension that a scheme had to provide in order to contract out of the State Earnings-Related Pension Scheme (SERPS), which later changed into the State Second Pension (S2P). The reward for contracting out was a reduction in National Insurance contributions. When this was introduced in 1978 it was, apparently, possible to fund a modest contracted-out final salary scheme from the NI rebate alone. But that was before more generous preservation, indexation, realistic mortality assumptions and single-digit interest rates spoiled the fun.

Contracting out is being abolished from 6th April 2016, and HMRC is withdrawing the GMP reconciliation service that it offers to pension schemes. Aha! (I hear you say) – this doesn’t affect me as our scheme closed to accrual years ago! Don’t stop reading just yet though, as this can still affect a scheme that has been contracted out in the past and still has GMP liabilities:

Over the last couple of decades I have been involved in hundreds of schemes where wind up has been prolonged for many years by this reconciliation process. Great improvements have been made by HMRC in recent years and it is no longer the stumbling block that it used to be. The significance of the 5th April deadline, however, is that the opportunity to challenge HMRC over the GMP records for your members will cease unless you have registered for their reconciliation service. If this tedious task has not been tackled, or registration for the service is missed, the scheme could be forced to fund liabilities that should be someone else’s responsibility.

It is quite likely that your administrators will have this in hand, but won’t you sleep a little more easily if you’ve asked the question and received documentary proof?

Nick Boyes is an independent trustee and director of Able Governance 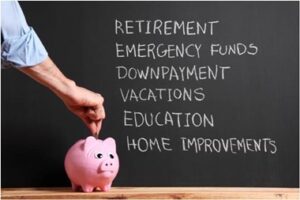 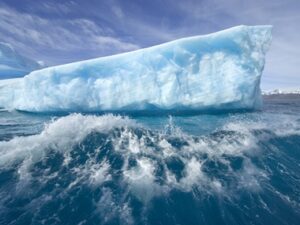 Next post Is the great pensions freedoms project about to go Titanic?

Is the great pensions freedoms project about to go Titanic?